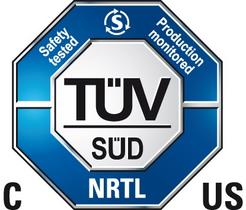 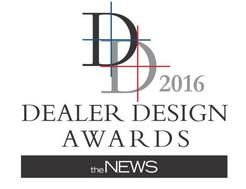 Benefits of Cold Plasma in Your Home or Business

Odor Control – The ions produced by the Clear Sky-DM’s patented needlepoint ionization breaks down gases with electron-volt potential numbers below 12 to harmless compounds prevalent in the atmosphere such as oxygen, nitrogen, water vapor and carbon dioxide. The resultant compounds are a function of the entering contaminants into the plasma field.  A simple example would be formaldehyde, which is produced by building furnishings and thought to be carcinogenic.  Formaldehyde breaks down to carbon dioxide and water vapor, thus eliminating the health hazard.  Another example is ammonia, which is produced by occupants (typical body odor smell).  It breaks down to oxygen, nitrogen and water vapor.  As you can see, what chemical you start with determines how it reacts with the ionization field and how it breaks down.

Reduction in Airborne Particles – The positive and negative ions are drawn to airborne particles by their electrical charge. Once the ions attach to the particle, the particle grows larger by attracting nearby particles of the opposite polarity, thereby increasing the filtration effectiveness.

Kills Viruses, Bacteria & Mold – Similar to how positive and negative ions surround particles, they are also attracted to pathogens.  When the ions combine on the surface of a pathogen, they rob the pathogen of the hydrogen necessary for them to survive.  During the final step of deactivation, the ions eliminate hydrogen from the pathogen and then the plasma cleansing process is complete, making the airborne virus, bacteria or mold spore inactive.  The inactive pathogens are removed from the air by the system's regular filter. (MERV 8 and up is recommended.) 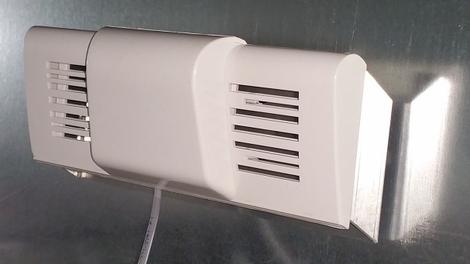 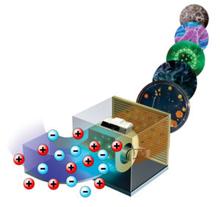 The Clear Sky-DM™ is a carbon fiber brush, needlepoint, bi-polar ionization generator rated up to 2,400 CFM or 6 tons nominal capacity. It is designed for internal furnace/air handler mounting, and can be easily installed in a new or existing system.  The Clear Sky-DM™ is 100% maintenance free and comes with a three year warranty.